Firstly Mass Production was invented over a hundred years ago. It was enabled by technology. The technology was the ability to produce parts with consistent specifications. Prior to Mass Production parts were so varied, that it took skilled craftsmen to shape and mold every part so it would fit into the automobile. Mass production is based on every department producing their part or service as fast as possible. Time moved on and consequently, Lean production has changed all of that. Subsequently, this Comparison of Mass and Lean Production is based on a river ecosystem analogy:

Lean Production removes the heavy cost of excess inventory seen in Mass Production. It creates a product quality control responsibility on the operator of every process and, above all. results in the elimination of buried defects.

Lean Production builds a product based on a customer order. Build to order, rather than, build to stock, decreases the cost of overproduction, a Lean Six Sigma Waste. Consequently, facilitate rapid problem resolution. Firstly it gives a holistic look at the assembly line. It allows determination of the critical path process and, points you to where performance improvement is most needed. For example, Lean Production facilitates Just-In-Time. Toyota’s suppliers make deliveries every two hours. Subsequently, that means that Toyota is only paying for two hours’ worth of inventory. Use a pull methodology, that is faster than a push methodology. With Lean Production, flow is the goal. That means that when one process just finishes the next process is just available to start work.

Finally, this video shows how you can move from a Mass Production system to Building Your Lean Production System. How fast you build your new System is just based upon your capacity to change. Review the video and march into the future:

Lean Production has some special requirements also. It’s important to level production to smooth customer orders. You also design your assembly line to minimize the impact of stoppages to rectify problems.

The Lean Production System is Continuously Improved. This means your assembly line is constantly increasing capability. Consequently, this means you continuously leave your competitors behind. This leads to a competitive advantage. Continually improving is what Toyota uses to stay ahead of their competitors. This webpage explains the most powerful Continuous Improvement Program:

In addition, Lean Production enables a constantly stressed assembly line. This means that you are operating at very close to the assembly line’s maximum velocity. For example, this video reviews how Toyota stresses their assembly line:

That is to say, move away from the hundred-year-old methodology into the future. It will give you a competitive advantage by increasing performance, decreasing costs, giving you a profound knowledge of your manufacturing system, and leap you ahead of your competition.

Finally, Build Your System Using the Tools of Toyota

Build Your System Using the Tools of The Toyota Production System 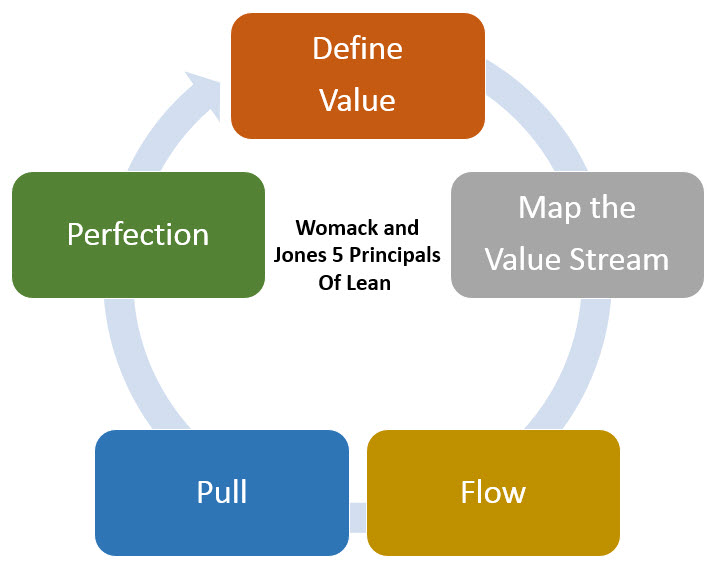 3. An Organized View of Manufacturing Statistics